The Valley of the Mills in Sorrento Italy

The Valley of the Mills in Sorrento Italy

It is located behind Piazza Tasso,

where two rivers cut down the valley: Casarlano and St. Antonino.

It was formed after the violent eruption of the 🌋 Campi Flegrei,

which covers the area with debris, and spring water streams

make their way of carving a narrow gorge to the sea.

At the bottom of this valley was built a mill

that operated in the waters of the stream,

The mill also fed a sawmill, in which local artisans

There was a fountain where the women were gathering; this fountain was used not only for washing

but also as a no-go place for the exchange of information (gossiping).

This is the Valley of the Mills in Sorrento,

Later there was built the port, which today is called Marina Piccola. 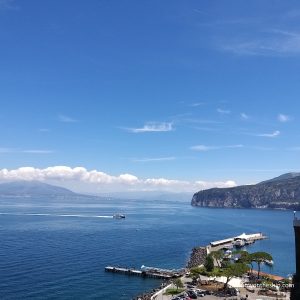 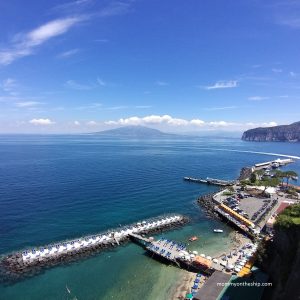 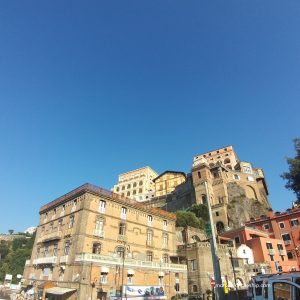 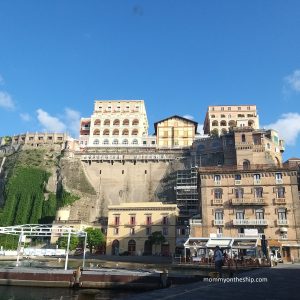 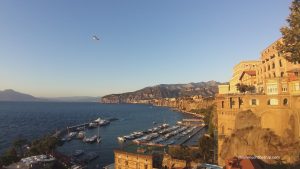 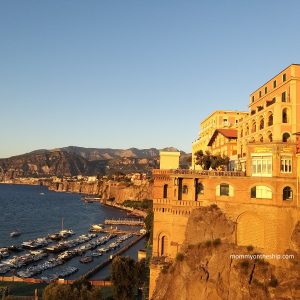 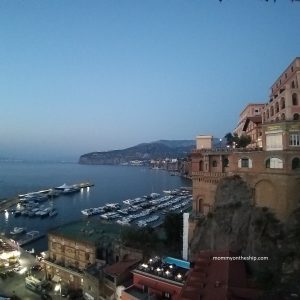 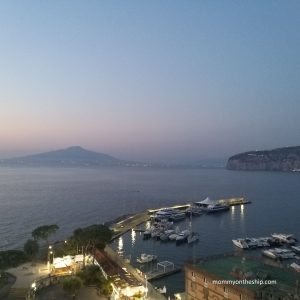 This same place was also used to extract dip.

This is an excellent building stone used to build many

of the houses and streets in the Sorrentino Peninsula

that still exists these days 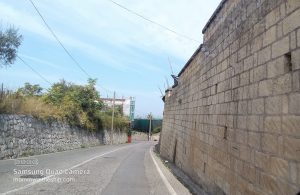 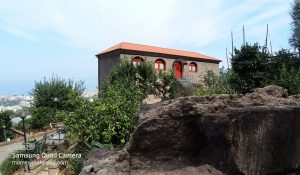 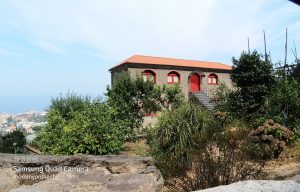 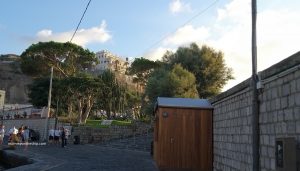 The mill remained in operation until the beginning of the 19thcentury.

filling the part of the valley that leads to the port,

so the mill remained isolated. The building was closed and abandoned in1940. 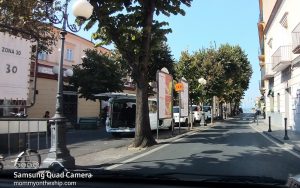 Due to the filling of part of the valley, the increase in humidity

and lack of wind makes any form of human residence impossible,

to grow and literally take over the buildings.

Thus, a unique and mysterious scenario was formed and

as a result of one of the most photographed abandoned places in the world.

The Mill before the restoration 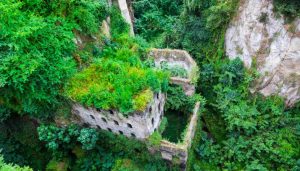 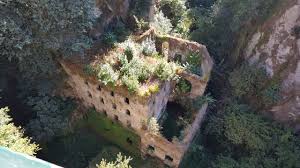 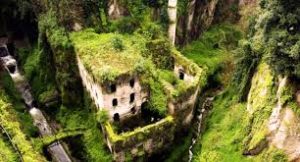 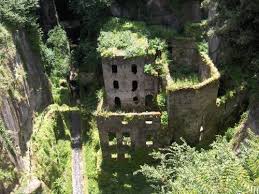 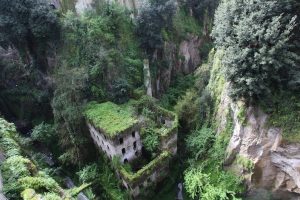 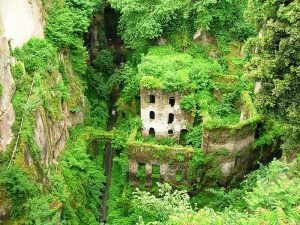 and all communication roads closed.

There is only one iron door left on the way to the port,

which leads to a tunnel along which you can reach the valley,

but unfortunately, the land of the mills’ Valley 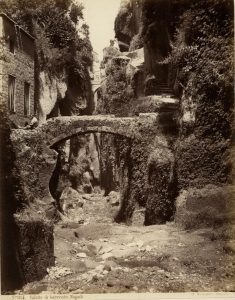 that started carrying out restoration works,

which were soon blocked by the municipality

At the moment, the landscape of one of Sorrento’s most famous

landmarks have been completely changed.

The locals remain with mixed feelings

about the restoration of this site: some disagree

and some fully support the project

for the restoration of the mill.

According to them, this will open another tourist site,

which can be visited in Sorrento

On a cruise around Mediterranean Sea with MSC Grandiosa...

Vacationing on a cruise ship has been and will remain an exciting experience, even...

"Here, there are beautiful fields of olive trees with silver-gray leaves, similar to nodding...

The port at Marina Piccola in Sorrento, Italy.   Set in a picturesque position on a...